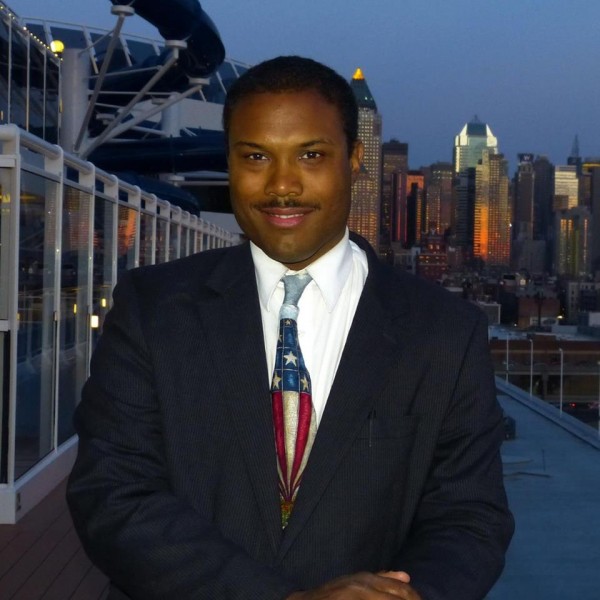 Reporter and photographer Byron Huart on board MSC Divina, docked in New York on her maiden visit.

Byron Huart is the US correspondent and New York city branch founder of Liveboat Italy.

Byron Huart’s hobby turned profession began in the year 2008 when he started documenting the passenger shipping and maritime news circle in New York City. Almost every time a passenger ship came in or there was a happening of historical significance, Byron was on the scene to document it.

Over the course of a decade, Byron Huart has effectively produced over 200+ video features, thousands of photographs and articles featured in publications such as Maritime Matters, Cruise Business Review. From first documenting the final North American arrivals of the famous Cunard liner the QE2, to the inactivation of the US Navy Flagship USS Enterprise (CVN-65) in Norfolk, VA and various press trips and cruise voyages.

In 2016 Byron Huart founded his traveling exhibition “City of Ships.” a traveling photo & artifact exhibition focusing on his documentation of various port cities and numerous vessels he has documented and rescuing maritime artifacts.

You can view his works on the the following links: